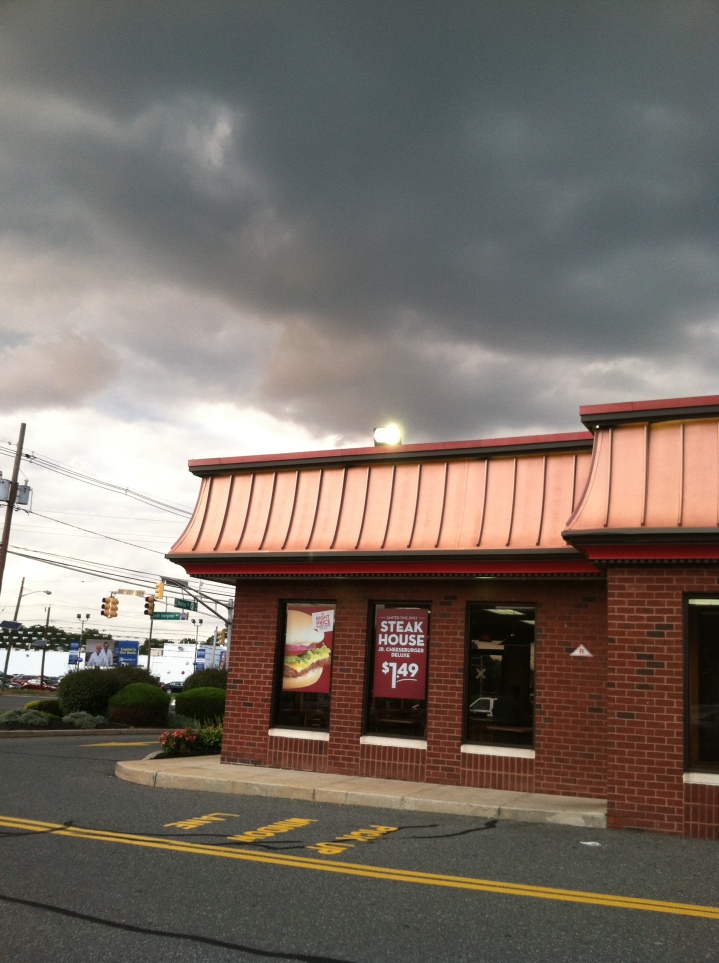 It was her first day in Dublin and she was famished. The bloody flight was delayed by 3 hours’ courtesy a technical snag. ‘Technical snag’ – the refuge behind which every airline seeks to take cover to mollify angry and frustrated passengers. And in so far as Ash was concerned, it took very little to get her angry. A dynamite waiting to detonate, her nerves always seemed to be high strung. Ash, the very heart beat of Venky. The day he knew she would be going off to Dublin, his world turned topsy-turvy. He could not envisage a day without her presence; now he would be forced to endure a future that had Ash at its periphery.

He called her with a mixed element of anticipation and trepidation. “Hello!”; “Hello, hi” she answered. It was always Hello and Hi. “How was the flight? Where are you now?” “It is bloody overcast and I am at a quaint red bricked place that calls itself a steakhouse and am famished!”

Venky quelled a laugh that spontaneously rose from within. His Ash – bull headed, frank, candid and confident. He knew not how he would exist without her presence. But she never left him.

Written as part of Sunday Photo Fiction. Write a story of around 200 words based on the photo prompt given (above). Hosted by Susan Spaulding. For more details visit HERE

6 thoughts on “Ash – The Dubliner”