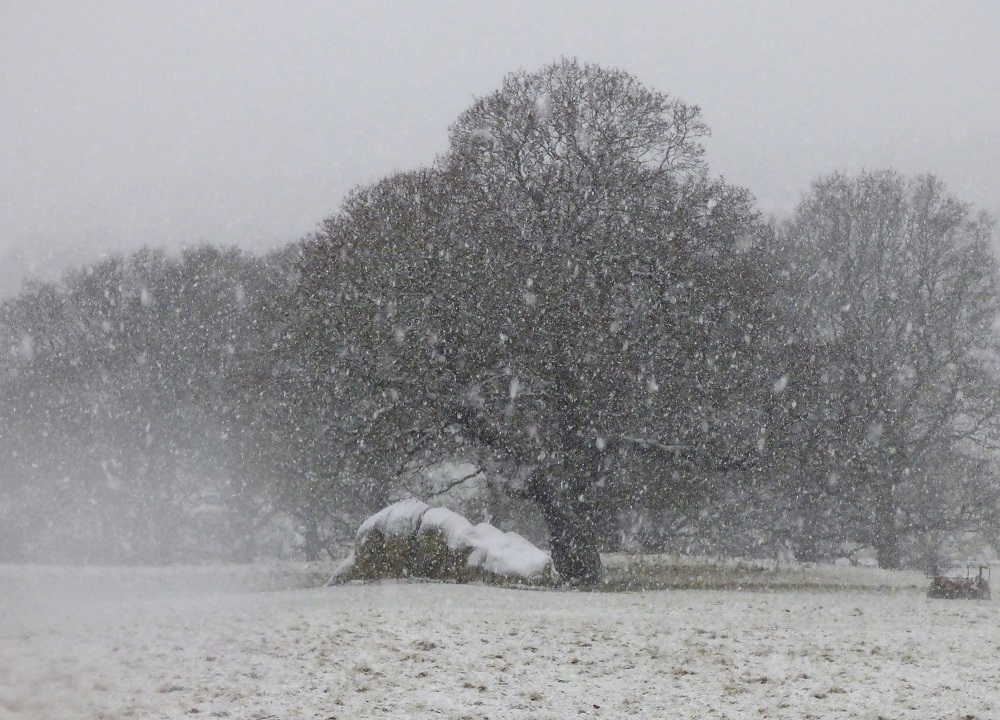 Oymyakon, as was universally admitted, would never be a threatening contender for the most flocked to holiday destination in the world. This quaint and tiresomely accessible place in Russia had the distinction of being the coldest permanently inhabited place on earth. Temperatures averaged around -58 degrees Fahrenheit during the winter months.

Hence, when this isolated and unheard of city found itself at the centre of the world’s imagination in the bleak winter of 2018, it created more than just a few minor ripples. On a desolate stretch of land between Yakutsk, the city centre and the railway station, could be found a two-thousand-year-old gnarled and wizened tree. This child of nature had seen revolutions and recriminations, stood mute witness to pillages and prosperity and was a silent spectator to carnage and celebrations. Right beside this tree was a big piece of stone that resembled a giant walrus in undisturbed repose. This unusual and unassuming combination of tree and stone spawned a bone chilling sequence of stories that made even Urban Legends read like kindergarten rhymes.

Rumours had it that on the second Wednesday of the eleventh month in the year 2018, three people who sat on the stone facing the tree (at different points throughout the day) had undergone a chilling transformation. The tight lipped and tongue tied locals were too terrified to even reveal the exact nature of the misfortune that had plagued the troika or the people associated with them.

Renowned climatologist and the inveterate nature lover, Blaise Huizen decided to take both matters into his own hands along with a camera. After a laborious and back breaking journey that involved all possible modes of transformation from an airplane to a mule, Blaise finally reached the objects of attention. There wasn’t to be seen a single soul in sight. Setting the camera on timer mode and ensuring that the experimenter and the experimented would be clearly captured, he positioned his camera at the most appropriate angle prior to positioning himself atop the rock and facing the tree.

Time seemed to stand still and except for the unceasing falling of snow. Just when Blaise was about to get himself off the rock, he felt a powerful surge of heat flow throughout his body. This sensation lasting just a couple of seconds had him drenched in sweat. Gathering his wits, thoughts and camera, Blaise headed back home.

Mrs. Doolan, hearing the doorbell ring slowly trudged towards the door with her arthritic limbs groaning and creaking at every step. “Hello Mama!” Blaise greeted Mrs. Doolan. “Hello son you are…….” Mrs. Doolan jerked back as if experiencing a powerful electric shot. She slowly brought her crooked fingers to cover her mouth. Although she saw the glint of pure evil in the blood shot eyes of her son, she could never see the arm with the machete springing up before coming down upon her, mercilessly, ruthless and perhaps – inevitably.

All metamorphosis may not be external. Some of the deadliest transformations are those that stem from within.

This is a response to the #writephoto Prompt – Snowfall curated over at Sue Vincent’s Daily Echo. Click on the link to read other stories inspired by the image.

We owe it to the Ozone

Call of the Wild

Big Pharma – Thy Name is Profit

Thank you so much!

Whew! What a close! Brilliant!

ThanK you sooo much!

Excellent story with a twist ending.