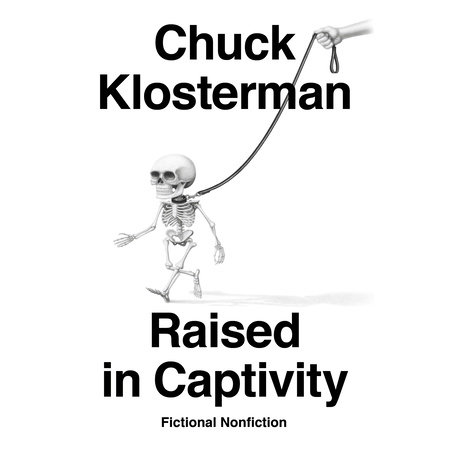 Brexit: What the Hell Happens Now? by Ian Dunt

That sounds right up my street. I’ll add it to my list. And thank you for bringing me this.

Anytime! Glad you liked it.