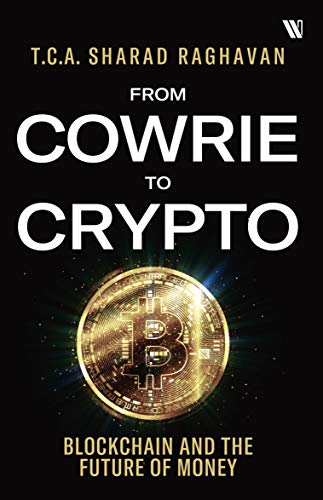 The Asia Blockchain Summit that was held in July 2019 saw an interesting sequence of events that was played out between two equally, if not more, interesting protagonists. At the venue in Taiwan, Professor Nouriel Roubini, the economist popularly known as “Dr. Doom” for, among other things, predicting the Financial Recession of 2007, took on Arthur Hayes, the chief executive of the BitMex exchange on the pros and cons of Bitcoins. Mr. Roubini likened Bitcoin to a “cesspool”.  But Mr. Hayes had the last laugh. Being the controller of the rights to the footage of their debate, Mr. Hayes blocked the release of a video to the event. This move made Mr. Roubini apoplectic and in a post on Twitter, Prof Roubini claimed he “destroyed” Mr. Hayes in the debate and also called him a “coward” for not making it available.

This vociferous and somewhat peculiar exchange provides monument to the chasm that divides the views nursed by various parties on the future of cryptocurrencies. Esoteric, complex and almost ephemeral, the world of cryptocurrencies has birthed what can rightfully be termed a vertical divide. On one side of the chasm stand sworn pessimists such as Mr. Roubini, while facing them from across the divide are rational optimists rooting for a legalized promulgation in cryptocurrencies.

In his book “From Cowrie to Crypto: Blockchain and the Future of Money”, author and journalist, T C A Sharad Raghavan attempts to set the record straight in so far as cryptocurrencies and Bitcoins are concerned. Proceeding to provide an illuminating and easily comprehensible overview of the nature of Bitcoins, the author dwells on the advantages and disadvantages innate in their usage, before providing a critical overview of various legislative pronouncements across the world regarding the treatment of Bitcoins. Here’s encapsulating the book in the form of a few key takeaways:

While we are a long way off from wholeheartedly adopting Bitcoins and cryptocurrencies as legally recognized tender, it is only a matter of time before its utility really makes policy mavens sit up and take note. Meanwhile authors such as Mr. Raghavan are doing an indelible service in educating laymen about both the potentials and pitfalls associated with this virtual currency.