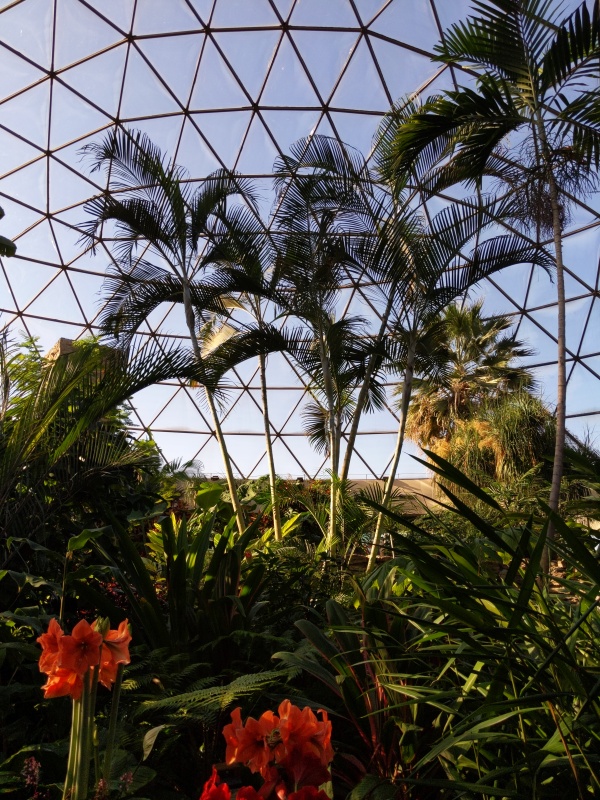 The aviary looked was a sight to behold. Against the twilight, the rubicund and squat flowers stood upright in a dignified manner.  The horn bills and pelicans had gone stuttering in search of scraps of food. However the beauty merely flattered to deceive. The Environmental Protection Agency had a new set of masters who were enslaved to capitalism. Employing the words ‘Global Warming’ and ‘Climate Change’ was downright a sacrilege. Funds for preserving and protecting the environment were diverted to the more glitzy spheres of entertainment and energy. If climate was a pariah then coal was king.

The place was buzzing with an excitement that was palpable. The atmosphere was electric. An unceasing procession of premium cars regurgitating celebrities of all stripes and colours made for some dizzying viewing. The media was represented in full tilt and microphones were being thrust under both accommodating and angered noses at random. Fans and fanatics were buzzing around like a veritable horde of army ants, pushing, craning their necks, standing on their toes, all to catch a mere glimpse of their favourite persona.

Joanne sat across the happening luxury hotel, oblivious to the chaos and confusion punctuating the night. Nursing a dirty Martini, she clinked glasses with her husband Mervyn who was cradling his own drink, a Cherry Orange Old Fashioned.

“Who cares”, Joanne answered. “There are better things in life than watching two grown- ups trying to change the dimensions of one another’s facial features.”

“You have a point” admitted Mervyn.

“At least we have the place to ourselves. This peace & quiet is a rarity. So let’s make the best use of it” said Joanne. “Cheers!”

“Cheers” replied Mervyn as they touched glasses yet again before downing their cocktails.

There was stillness everywhere. Not a ripple could be seen as the vast expanse of water rested with a magnificent equipoise. Winter had stripped the trees of leaves making them mute sentinels. The aesthetically designed view point itself was empty with the benches placed inside patiently waiting for visitors who would never arrive.

The man and his wife who were wafting between windows were also exercises in utter stealth. Not only were they unseen, they were the very reason for the stillness. Since the time they were murdered in the watch tower 13 years ago, they were every visitor’s nemesis.

“Mama, what is p.r.e.s.e.r.v.a.t.i.o.n?” Victor asked Joanne trying hard to string all the letters in the word in a cohesive manner. Joanne looked down with a mixture of pride and undisguised love at her prodigious five-year-old. This was his first visit to the Museum of Natural History and he was drawn to the artifacts like an iron filing gravitating towards a magnet.

Joanne as the curator of the museum knew every nut and nail that was curated, restored, and preserved. Every single object ensconced within the reinforced double paneled glass cabinets was as dear to Joanne as was Victor himself.

“Preservation means to protect, my darling” said Joanne. “These are tools which were used by our forefathers 20,000 years ago to seek food, sew clothes and sleep within their houses.”

“Like Mummy and Papa protecting me and little Richard?” squealed Victor.

“Yes my love” whispered Joanne, brushing off a tear.

Written as part of the Crimson’s Creative Challenge #58 More details regarding this challenge may be found HERE.

The excitement was palpable. The atmosphere was electric. The VIGBYOR toads were living up to their reputation – and more. Clinging atop a specially designed ‘Creeper Drome’, this Bufonidae family was being photographed by a throng, when the latter was not gaping or gawking that is.  Artificial General Intelligence (“AGI”) had attained the apogee of its potential. Using seemingly esoteric concepts such as Deep Learning and Machine Learning, a consortium of Artificial Intelligence organisations led by Singularity Unbound had succeeded in not just genetically modifying but astonishingly, birthing a new and colourful species of toad.

A pioneering technique unimaginatively titled Design Instituted Engineering (“DIE”) was at the forefront of the cutting edge research behind the evolution of the idea creating the toads. However, the irony behind the nomenclature was completely lost on the egregious scientists striving to create an alternative strand of intelligence. The darting, lashing and flailing tongues thrust out by the multicolored toads at random elicited peals of laughter from the assembled children.

However, none observed that the tongues were being thrust out at precisely measurable intervals. Neither did the proud creators realise that the communication of their creation was but a euphemism for wanton destruction.

The traffic heading into the city was unusually thin. Natalie couldn’t believe her eyes. Gripping her steering wheel hard she peered into her rear view mirrors at a relatively empty stretch of concrete. Stifling a smile, she navigated the roundabout. Just as she was about to take the second exit, a Honda CRV, came hurtling out of nowhere, careening into her path. Natalie almost stood atop her brakes, but to no avail. As her car turned turtle, the alarm clock shrieked and Natalie was jolted awake with cold sweat streaming down her face.

She knew she would die that morning.

The harsh afternoon sunlight glistened off and lent a surreal brightness to the 1858 Cabernet Sauvignon Paso Robles. The furry cat purred and bristled, casting surreptitious looks at the high quality wine. The rooster, which looked overtly prosperous in bulk but debilitated in movement cocked its head to one side and intently observed something which could only be perceivable to roosters.

The cat apprehensively sniffed at the wine glass a couple of times and while, it cannot be ascertained with certainty whether it crinkled its nose in apparent disgust, it was obvious that one of the best wines on the planet was no substitute for the tried and tested milk. The cat bristled and moved away from the glass and after giving its fluffy coat a few hard licks, assumed its restive posture with a semblance of equanimity.

Suddenly all hell broke loose. The rooster pounced upon the cat, clawed, pecked and ravaged the unsuspecting feline and within a few minutes the razor sharp beak and claws had reduced the animal to its bones. By the time the 3D Printed troika of the Cat, rooster and wine were buried, killed and disposed of respectively, the damage was done.