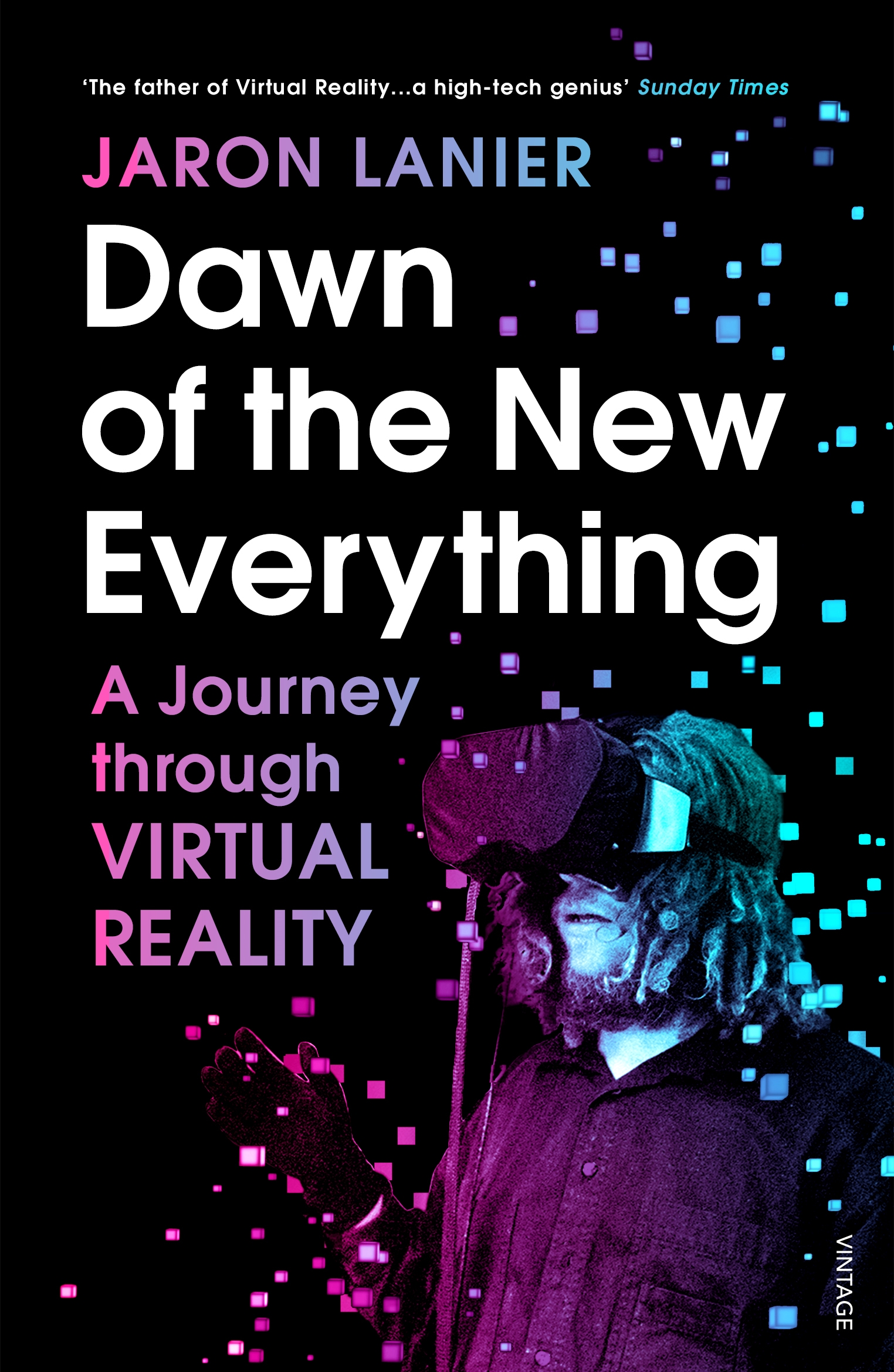 Usually when a man credited with coining a technical term, expounds about his creation, the outcome is inevitably anticipated to be dense, it not downright esoteric – expect for a segment of the populace that terms itself fraternity. Unless such a man goes by the name of Jaron Lanier that is. The author of the best-seller “You Are Not a Gadget”, and “Who Owns The Future”, in his latest book, “The Dawn Of the New Everything”, gives a vantage techno-spiritual overview of the concept of virtual reality. Universally acknowledged as one of the pioneers of this immersion technology, and also the computer scientist who coined the term VR for the first time, Mr. Lanier has penned what can be correctly described as a riveting quasi-memoir.

Here’s summarizing the latest offering of Techverse’s most famous recluse: