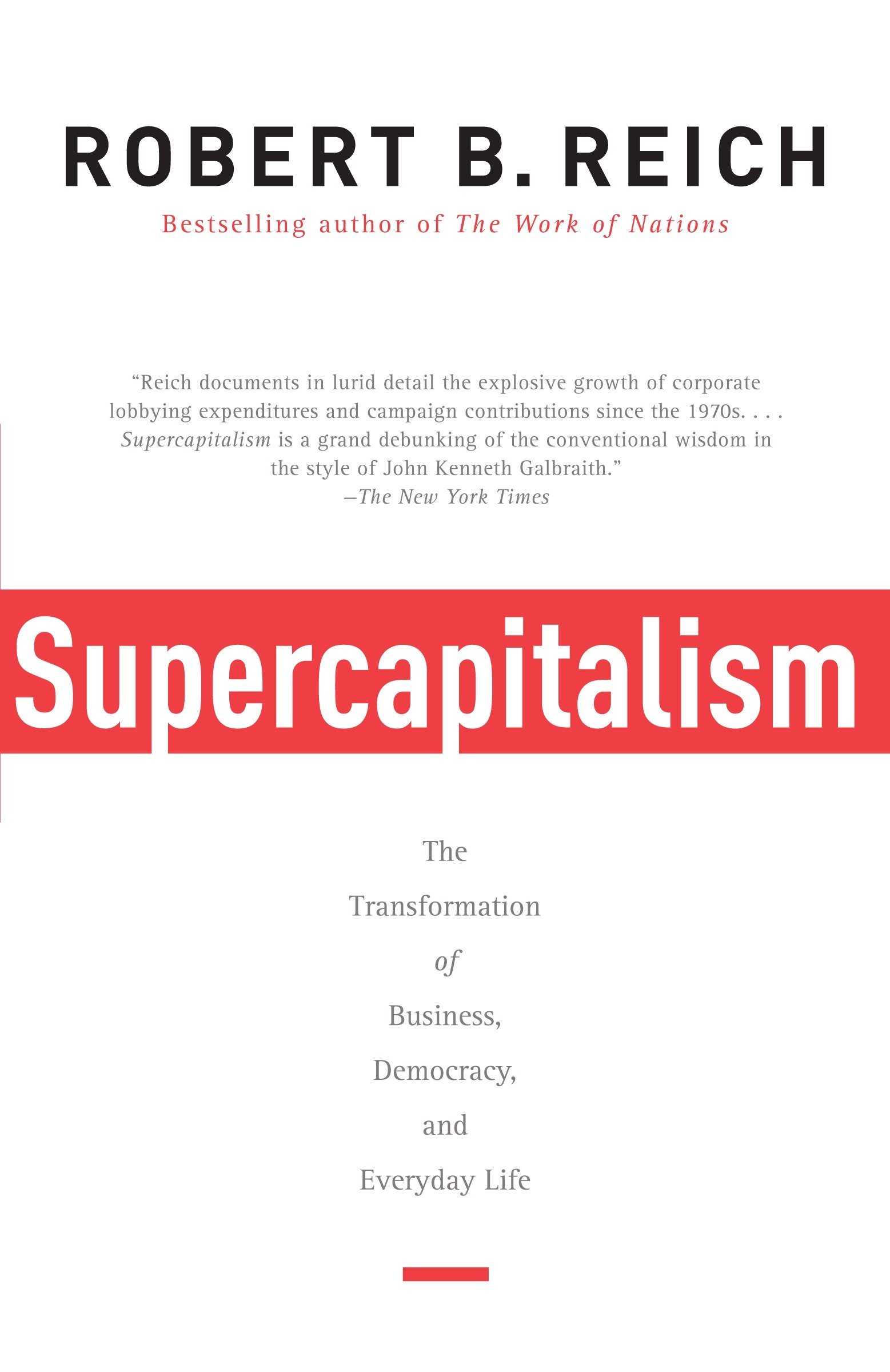 With the major part of 7 billion people left to combat a raging pandemic, the consequences of such a struggle transcends from being merely one related to health. While, what seems to be an existential crisis, has left the world of medicine scrambling to find a vaccine in record time, millions of indefatigable messiahs in the form of doctors, nurses, healthcare and sanitation workers are gamely putting their own lives at risk in trying to mitigate the spread of transmission.

COVID-19 also has highlighted in all its ugly starkness, another insidious plague that has been silently enveloping this world from the past four or five decades – the consequences of inequality. With escalating health care costs and an uncertain prospect of employment, many unfortunate men and women have succumbed to COVID-19 solely because they couldn’t afford to get treated. So how did we reach this degree of inequality that ensures that the richest 1 percent of the world’s population have accumulated a proportion of wealth that is more than that possessed by the bottom 50 percent combined?

Robert Reich, an American economist, professor and author, who had served in the administrations of Presidents Gerald Ford, Jimmy Carter, and Bill Clinton in a book titled “Super Capitalism”, and authored more than a decade ago addressed the very issue highlighted above. The work penned by the former Secretary of Labor from 1993 to 1997, remains valid and essential even today, perhaps more than ever considering the current socio-political global context.

So what is Super Capitalism? According to Professor Reich, it is intense competition. As he informs his readers, the decades of the 1950s, 1960s and early 1970s denoted the era of large oligopolies where across industries a handful of major competing corporates engaged in a symmetry of setting wages, prices and investments. This provided for a robust infrastructure of labour unions which ensured that the voice of labour was neither diminished nor neglected, irrespective of the nature of the industry. However, such a facet of pluralism started eroding beginning in the early 1970s with the advent of intense competition.

While such a competition took the concept of free market and neoliberalism to a different league altogether, bestowing a hitherto unimaginable range of choices for the consumer, and fattening the purse of intrepid investors, this intense competition or Super Capitalism also brought with it a raft of completely avoidable practices. As Professor Reich articulates, political donations and lobbying became an inescapable part of the Corporate arsenal. “Google, for example, never thought about having a Washington office until it became a public company and had to deal with the stark reality that its major competitors, Yahoo and Microsoft, had platoons of Washington lawyers and lobbyists. Google was understandably worried that there were so many issues – intellectual property, competition policy, and trade policy, for example – that might be decided to its disadvantage if it did not have its own platoon of lobbyists in Washington. It’s an arms race, egged on by lawyers and lobbyists who have their headquarters in Washington and Brussels, and who carry on what can only be described as an extortion racket, selling their services to large companies, creating and sponsoring trade associations, bundling campaign money, and all in an effort to drum up more business from other companies and other sectors of the economy.”

Irrespective of party affiliations and ideological preferences, corporate behemoths fill the coffers of Senators cutting across party lines, only to further their prospects in the market. Exacerbating this further is the “revolving door” principle. This movement of personnel between roles as legislators and regulators, on one hand, and members of the industries affected by the legislation and regulation, on the other ensures that too-big-to-fail entities are bailed out time and time again by whopping Government largesse, while the ordinary citizen and tax payer, who is far removed from all these corporate shenanigans is left holding the bag.  This Corporate behavior, is to a large extent, driven by the unceasing pressure put on the Corporate chieftains by Investors and hedge fund managers. As Mr. Reich elucidates, by quoting the former CEO of Coca-Cola, Lou Gerstner, companies have the sole responsibility of generating returns for their investors. These days a CEO’s job security is inextricably linked to the company’s stock price recommendation. Mr. Reich illustrates how 60% of senior executives in the Fortune 500 companies had been at their firm for fewer than six years.

So what is the remedy for ameliorating this corrupt nexus and to ensure that the hazards of Super Capitalism do not permeate our society? Professor Reich offers some interesting solutions. Making changes and improvements to campaign finance being one such prescription. A law that requires all candidates to set up what might be termed a ‘lock-box’ or a trust into which contributions would go could be an option. “The candidate could never legally know who contributed what, so immediately all those corporations seeking influence through their campaign contributions would have no reason to do so. But anyone who wanted to support a candidate because they believed in what the candidate stood for would not be deterred.”

A change in the normally prevailing perception about the composition, context and structure of companies is also a need of the hour according to Mr. Reich. “If we think that we can just treat companies as moral beings and yell at them … for not being more socially responsible … we are diverting our attention from the hard work of democracy — of making laws and rules that reflect our real values.”

To be very clear, Mr. Reich does not rail at the notion of Super Capitalism itself. He acknowledges that amongst all forms of business and economics, capitalism is the one that is the least mischievous than of all. His prescription is to ensure a level playing field for all involved and across strata by enacting laws that are judicious and legislation that is prudent. For example, he makes a stirring case, for example, abolishing the corporate income tax.

“Super Capitalism” tries to strike a balance between the pursuit of profits and elimination of equality. This it accomplishes by using a prose that is alluring and a narrative that is compelling.