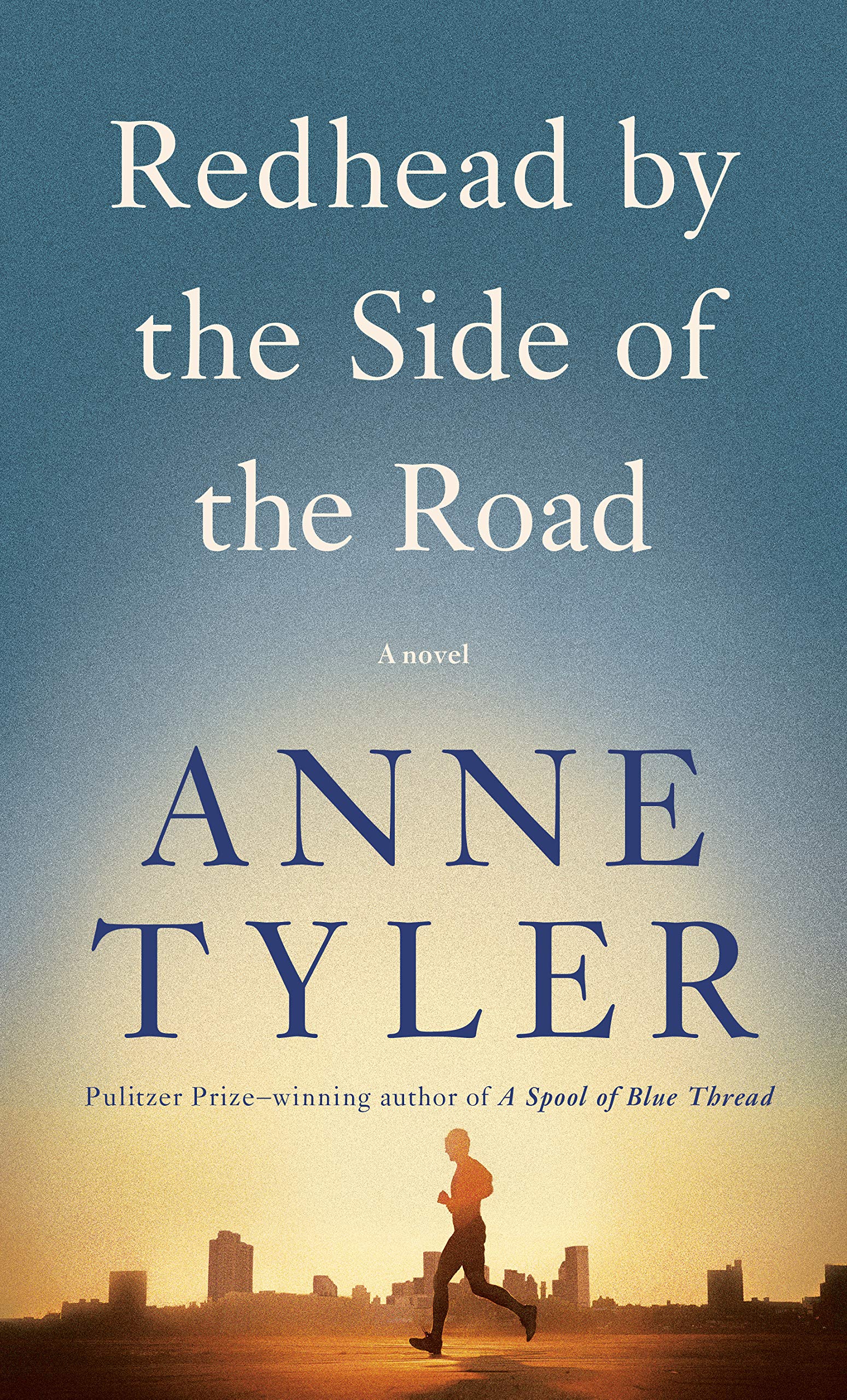 Lighthearted, warm, subtle and witty, “Redhead By The Side Of The Road” is one of those books towards which one instinctively reaches out in times of despair. It is an antidote to anxiety, an atavistic yet soothing remedy to frayed nerves and an effervescent read that suffuses optimism in the reader. The smile induced by Ms. Tyler’s book will linger long after the covers come down on the 179 pages embedded within their confines.

Micah Mortimer, is forty-four and is a creature of unvarying habit. He is also an animal of processes and procedures. Setting off on a run every morning at seven fifteen, he is also a stickler for cleanliness and rules. He has cleaning and mopping days, ‘kitchen days’ and many other chore days. He also moonlights as the super of the very ordinary looking apartment that he inhabits. For a living he makes house visits helping bewildered people extricate themselves from challenges posed by Information Technology. Operating a one-man company called “Tech Hermit”, Micah is the messiah of modems and wizard of the web as he goes about resolving various issues ranging from the silly to the subtle. For example, he is called in by an Asian man who wants Micah to clean up a cache of porn stored by his son in the depths of hidden folders. Micah is impressed and amused as he pries open the offending documents that are saved under prosaic sounding titles such as “Sorghum Production in the Eastern States, Population Figures, Dayton Ohio…”

Although in a muted and steady relationship with a fourth-grade teacher, Cass Slade, Micah’s tryst with both romance and women, are putting it mildly, sketchy. Women seem to slip away from him a la water off a duck’s back. He just cannot seem to hold a relationship steady. This clockwork pattern of Micah’s life undergoes an abrupt change when he finds a adolescent sulking boy at his doorstep, announced, one evening. Claiming to be the son of one of his ex-girlfriends, Adam Brink has a profound issue in life that requires immediate resolution. Before he can even say cheese, Micah finds himself in the eye of an intricate storm. And when Cass incredulously declares their relationship to be done and dusted, Micah finds himself in an existential crisis.

As things begin to unravel in unimaginable ways, both comical and embarrassing, how Micah goes about tackling them forms the crux and core of Ms. Tyler’s eminently readable book. The former Pulitzer Prize winner is at her vintage best as she produces a perelegans! Hence it does not come as one bit of a surprise that “Redhead By The Side Of The Road” has been nominated for the Booker 2020 long-list. In all probability with its story line sans a single blemish and a catharsis inducing narrative, the book may invariably find a place in the ensuing short list as well.

Even if by some unfortunate contrivance of circumstances and fate, if it is deprived of such a nomination, it will still continue to be read with joy and zest!