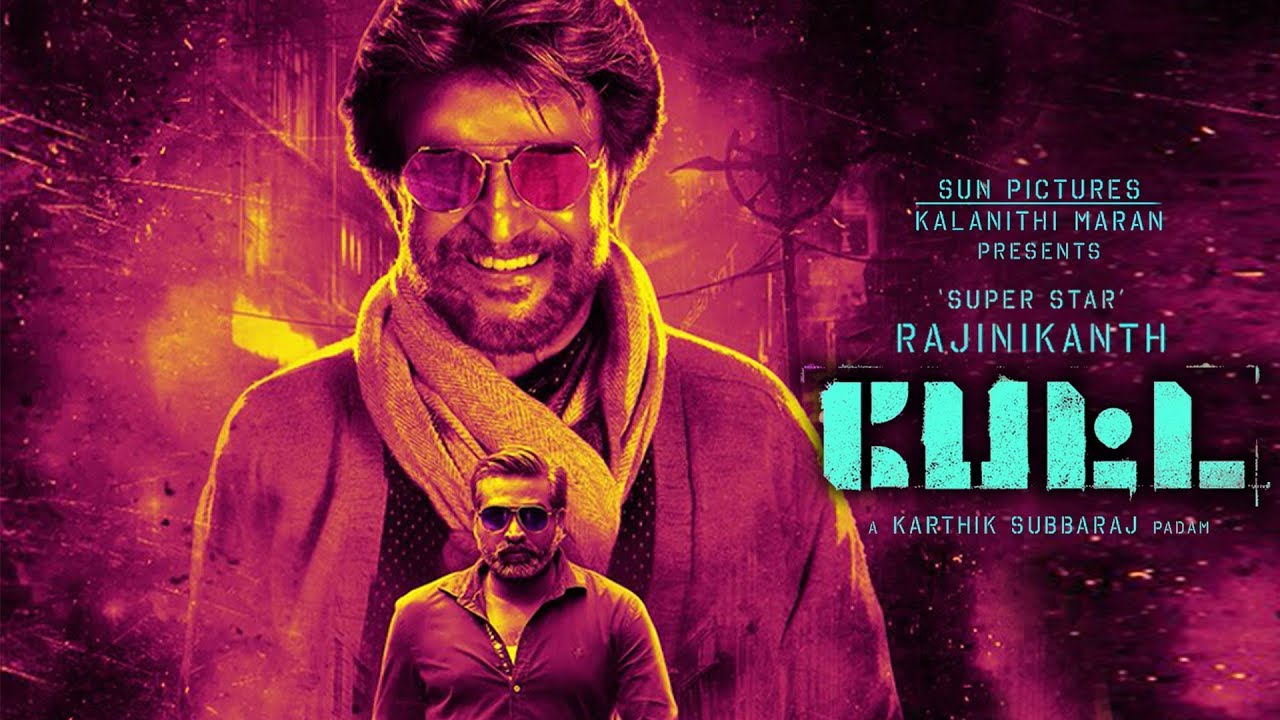 To quote Henry Wadsworth Longfellow, “in character, in manner, in style, in all things, the supreme excellence is simplicity.” Director Karthik Subbaraj seems to have embraced Longfellow’s philosophy wholeheartedly in “Petta” the latest starrer featuring Superstar Rajinikanth. For a legion of the deified actor’s fans, a Rajini movie is an event for celebration, filled with joie de vivre! “Petta” provides the perfect recipe for such an occasion. Although avoidably heavy in the unraveling of its plot, the movie ensures that every single minute that Rajinikanth is on the screen, is absolutely worth its weight in gold for the adoring masses.

Bereft of the mind numbing sci-fi histrionics of an “2.0” and completely shorn of the grave and bellicose gravitas of either a “Kabaali” or a “Kaala”, “Petta” takes a hard core Rajini fan on a nostalgic trip down the memory lane. A memory that has at its underpinnings the powerful aura of a “Baasha” and a pugnacious verve of a “Padayappa”.  For starters, the swagger is back as is the style quotient. With the unabashed reclamation of these two elements, Superstar Rajinikanth is back! The stirrings of familiarity are felt at the very beginning with the evergreen introduction theme of Deva finally resurrected by Anirudh (with a refreshingly zany twang in the beat). The movie picks up momentum with the trademark slow motion walks, a whiplash adorning of the ubiquitous sun glass, and fight sequences tailor made to embellish the effervescence of the stylish Superstar!

Rajinikanth is Kaali, the new hostel warden at Saint Woods College, which is overwhelmed by corruption and inundated by the bullying antics of an influential group of students euphemistically terming themselves, “The Terror Group”. The no-nonsense albeit nonchalant Kaali, cleans house by teaching the leader of the bullying pack Michael (Bobby Simha) a lesson he won’t forget. In the process of reinstating order and restoring decorum, Kaali also provides an artful glimpse of his culinary skills and expertise with the nunchaku. Without missing a beat, Kaali also woos Mangalam (Simran) a divorced mother of one of the students at Saint Woods College.

Things really begin to get both interesting and murky as a series of events unleash with ominous vigour ghosts of a buried past. Enter a rabid right wing politician Singaram a.k.a Singhar Singh (Nawazuddin Siddiqui) and his more than gregarious son Jithu (Vijay Sethupathi), who also doubles as his father’s hitman. Add to the mix, Sasikumar and Trisha, you have a veritable mélange of characters who appear and disappear in a frenzy. However, the screen presence of every actor in the movie is overshadowed by the colossal presence of Kaali. Mouthing punchlines with panache, (with the dialogues being reworked from past Rajini gold standard hits), exuding the now familiar charisma in every stunt sequence, Rajinikanth sizzles and dishes out a masterclass in style. One is forced to admit that it is not Chitti/2.0 who set out screens alight, but Petta instead! With a no-holds barred energy and a charm that holds his faithful followers in absolute thrall, Petta, ensures that Superstar Rajinikanth rightfully reclaims his throne in the only manner that he knows – with style and substance.

Anirudh’s background music is one of the most noticeable and refreshing aspects of the movie. Vijay Sethupathi as Jithu is his usual flawless self, while Nawazuddin Siddiqui does ample justice and more to his role. Trisha and Simran however have their screen presence unfairly trimmed. But the duo do a stellar job in holding their own as does Sasikumar.

Karthik Subbaraj has unashamedly confessed that he is a fanatical worshipper of Superstar Rajinikanth. And in “Petta” he provides ample testimony to his adulation. Practicing what he preaches, Subbaraj ensures that “Petta” is by, for and of Rajinikanth!