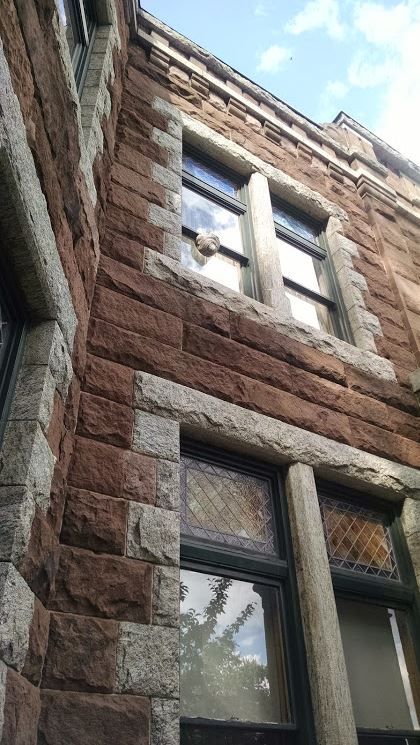 A few spindly and elongated branches reflected off a shiny glass window of the stony structure. The invisible rows of books inside narrated a multitude of stories ranging from the asinine to the arcane. Knights in shining armours and damsels in distress; chaste individuals with impure intentions and concubines with pure motives; sensible wars and senseless peace.

However, there was one asymmetric story which no book did narrate. The story of Venky & Ash.

A story with a tentative beginning but without an end;

A story of optimism not based on outcome; 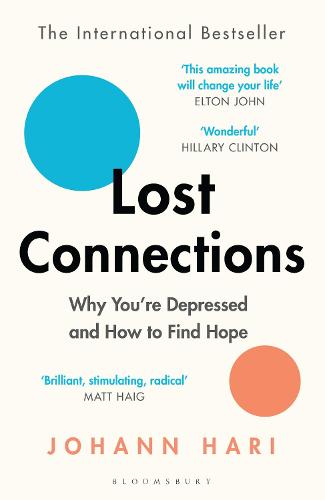 Finding a typically ingenious yet deep way to describe her harrowing experience with bouts of manic depression, the indomitable late Carrie Fisher once said, “One is Roy, rollicking Roy, the wild ride of a mood. And Pam, sediment Pam, who stands on the shore and sobs … Sometimes the tide is in, sometimes it’s out.” According to the World Health Organisation (website accessed on 15th February 2019), depression is referred to as a ‘common illness worldwide’, that afflicted over 300 million people. After setting out these grave statistics, the WHO proceeds to expound further on this pernicious illness in a matter-of-fact way, “depression is different from usual mood fluctuations and short-lived emotional responses to challenges in everyday life. Especially when long-lasting and with moderate or severe intensity, depression may become a serious health condition. It can cause the affected person to suffer greatly and function poorly at work, at school and in the family. At its worst, depression can lead to suicide. Close to 800 000 people die due to suicide every year. Suicide is the second leading cause of death in 15-29-year-olds.”

Our stereotypical understanding – bolstered by the findings of research scientists, egged on by discourses on this topic by various medical practitioners constituting experts in this domain, and goaded on by the profit motives of Big Pharma – of depression has been that it is an insidious disease having its origin in an ‘imbalanced’ brain. Just a step removed from branding the unfortunate sufferer as one who is off kilter.

In a fundamentally path breaking and breathtaking book, the New York Times bestselling author Johann Hari upends the received wisdom regarding depression before proposing a radical set of principles that would combat this dangerous phenomenon with a bare minimum recourse to antidepressants. Hari must know being a sufferer himself. Recounting his painful experiences with candor and a dash of wit, Hari reminisces about the reasons proffered by his doctor for depression. Naturally depleted levels of a chemical termed serotonin in the brain is the direct, most proximate and ascertainable cause for depression. The solution – a new generation of drugs termed Selective Serotonin Reuptake Inhibitors (SSRIs) or simply anti-depressants.

This spiel linking an innate deficiency in the brain with depression has ruled the roost thereby enhancing the coffers of the Big Pharma immensely. At the time of writing, the market for antidepressants is a whopping $100 billion plus. Hari debunks this obviously causal link by resorting to a degree of research that is frankly, astounding. Examining the social and psychological factors triggering depression, such as disconnection from the future, childhood trauma, disconnection from meaningful work and relationships, loneliness, lack of fulfilment, absence of status and disconnection from nature, Hari argues that these are some of the ‘lost connections’ that both accelerate and exacerbate the onset and course of depression.

Crisscrossing continents, clocking humongous air miles and poring over millions of academic papers in between, Hari has made research the cornerstone and crux of his book. The people whom he has interviewed for this work span a broad spectrum of professions and viewpoints. From a junkie-transformed-into-neuroscientist in Sydney to an avid mountaineer primatologist outside Banff in Canada, from interviewing isolated Amish community members to watching a spider weave its web outside a rehabilitation centre for gaming addicts, Hari leaves no stone unturned to strike at the core of the causes responsible for triggering depression.

Hari also interviews pioneers in path breaking methodologies such as Roland Griffiths of Johns Hopkins University. Professor Griffiths amazingly secures the relevant approvals to bring back experimentation using psychedelic drugs to correlate the effects between the outcomes affected by an imbibing of psychedelic drugs and the results of deep meditation. The conclusion startlingly reveals identical patterns and experiences. Similarly, in the city of London he meets George Brown and Tirril Harris, authors of a groundbreaking study of the social causes of depression that had the duo venturing into the community and interviewing women about their lives. He makes clear the importance of their work and spends 10 pages telling their story, but quotes just a few sentences from each. However, most curiously – and this is a conundrum that manifests itself in almost every page – he devotes a surprisingly short amount of space for their narratives. While there has been no dearth of experts who have been interviewed both formally and informally for this book, the narrative does not find their voice. The results, opinions, methodologies and probabilities are all summarized by the author himself.

So how does one restore such lost connections? Hari’s solution is to “find practical ways to dismantle hierarchies and create a more equal place, where everybody feels they have a measure of respect and status”. This he argues may be done by simple actions such as bonding and banding together and finding meaningful work. Demonstrating fulfilling real life stories that include the now famous Kotti housing project protests in Berlin to a therapeutic horticulture group in east London; a bunch of bike mechanics in Baltimore responsible for setting up a workers’ cooperative to a short-lived albeit successful Canadian government tryst with universal basic income, Hari strings together a succession of ameliorating tales that warm the very cockles of the heart.

Depression has for far too long remained undisturbed as the elephant in the room. A combination of forced as well as ingrained factors such as shame, stigma, societal isolation and reluctance have taken an unfortunate toll on the minds and bodies of the hapless sufferers. It is time that all the relevant stakeholders unite, cutting across personal motives and materialistic drivers, to obliterate this scourge. To accomplish this, as Hari illustrates, huge steps, both mental and physical would need to be taken, boldly and brazenly. “One of the most important slogans of the past few years has been ‘Take back control’,” hari notes.  “People are right to connect with this slogan – they have lost control, and they long to regain it – but that slogan has been used by political force . . . that will give them even less control.”

Indeed, the time has come for us to take control. A control that embraces an welcoming environment rather than an addictive cycle of antidepressants