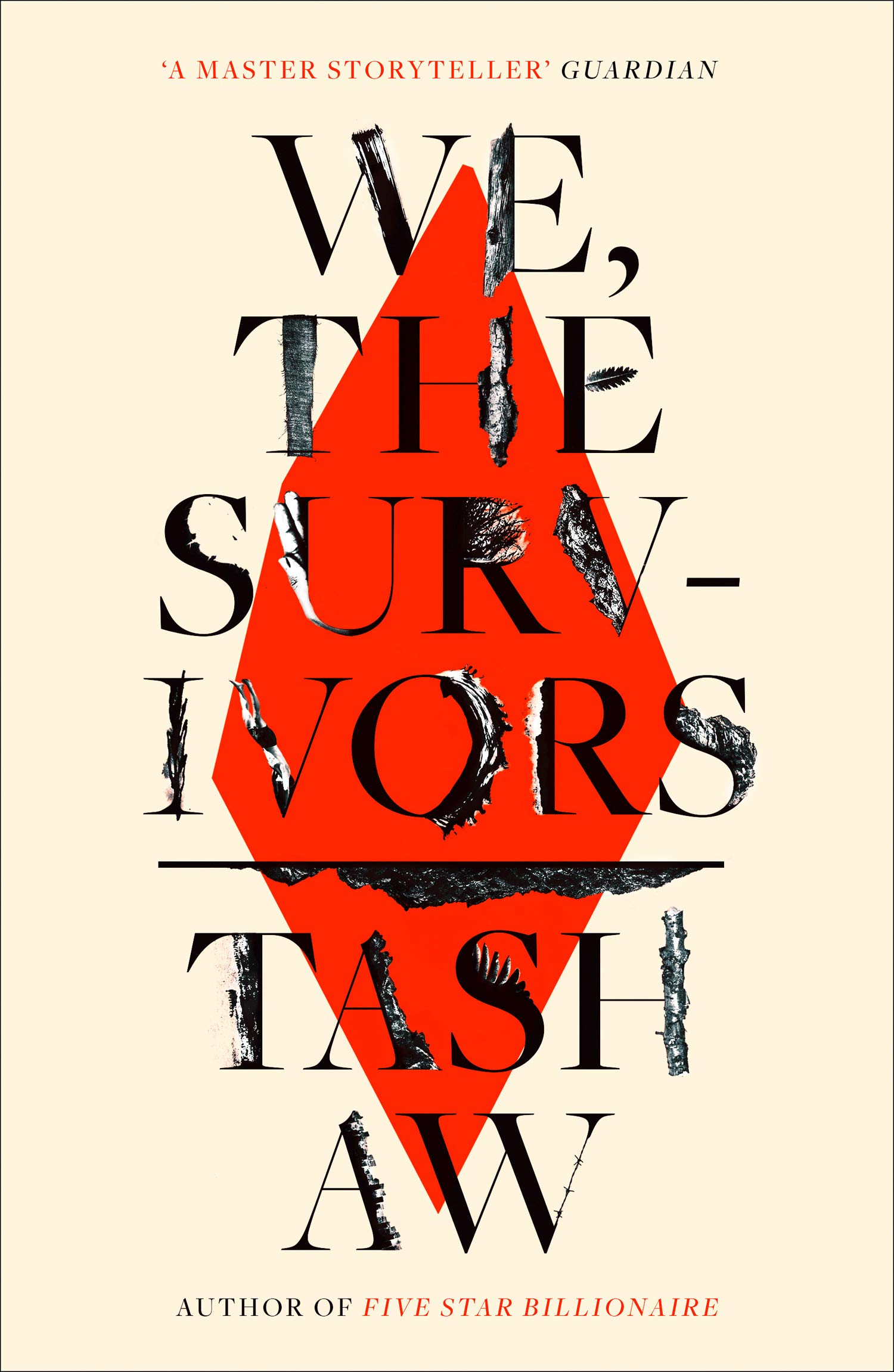 The best-selling author of “Five Star Billionaire”, Tash Aw, is back with yet another taut and gripping book. While the earlier book compellingly dwelled upon the get-rich-quick ploys of newcomers flocking to Shanghai, “We, The Survivors” – an equally engaging work – is predominantly set in Tash Aw’s motherland, Malaysia. Bristling with shades of Albert Camus’ “The Outsider”, Tash Aw’s protagonist – first person narrator who also happens to be an ‘accidental murderer’ – keeps the readers glued to the pages as he takes them on what can only be described as a cathartic ride.

Ah Hock narrates his unfortunate story of misplaced confidence, misdirected hopes and mismanaged priorities to Su-Min a sociology post graduate. A murder that he inadvertently commits – the why and how of the murder would detract from the very essence of the review, not to mention the disservice such a revelation would cause to the potential reader – results in not only a short prison sentence, but also in the wider context of things, the very uprooting of what until now had been a comfortable life.

The novel courses through the multicultural society of Malaysia that has as its underpinnings the not so seamless yet not so uneasy co-existence of three distinct races, Malays, Chinese and Indian. The glue that binds the troika is more of symbiosis than sentiment. Ah Hock and his disturbingly eccentric friend Keong move through the lower strata of society, trudging through days desperate for hope and a change of fortune. In this visceral journey, Hock and Keong encounter social complexities, simmering interpersonal tensions and a deep seated xenophobia. Tash Aw bestows an electric local flavour to the book. Whether it be the mouthing of the choicest of expletives in the Cantonese dialect by Keong, or the offer of Chee Cheong Fun (a thin crépe roll made from a wide strip of rice noodles, filled with shrimp, beef, vegetables, or other ingredients) by Ah Hock to Su-Min, the Malaysian influence on the novel rears its bold head throughout the book.

The book also highlights in stark albeit uncomfortable detail the pervasive nature of social inequality prevalent in Malaysia. While at one spectrum of the civilization continuum lies the hustle and bustle of an effervescent, vibrant and dynamic Kuala Lumpur, the city of magnificent sky scrapers, coiffured socialites and affluent mansions, at the other and extreme end of the scale, lies villages in the hinterland that are emblematic of squalor, starvation and endemic disease. Tash Aw leaves us with a scarring example of the plight of the people populating the bottom of the pyramid in the form of a matter-of-fact, yet profound comment made by Ah Hock in response to a question posed by Su-Min. Upon being asked as to why the migrants continue to work in spite of a dangerously failing health, Ah Hock responds, “You get sick, you get the sack.” This arresting conflict of contradictions forms the centerpiece of Ah Hock’s existence as he swings between desperation and delight.

In this fascinating duel between morality and materiality, it is pointless to attempt an unraveling of the winner. It is easier counting scars and tracking eventualities than identifying the victor from the vanquished. It is this very quandary that makes Ah Hock’s experiences memorable as well as macabre.

One thought on “We, The Survivors – Tash Aw”