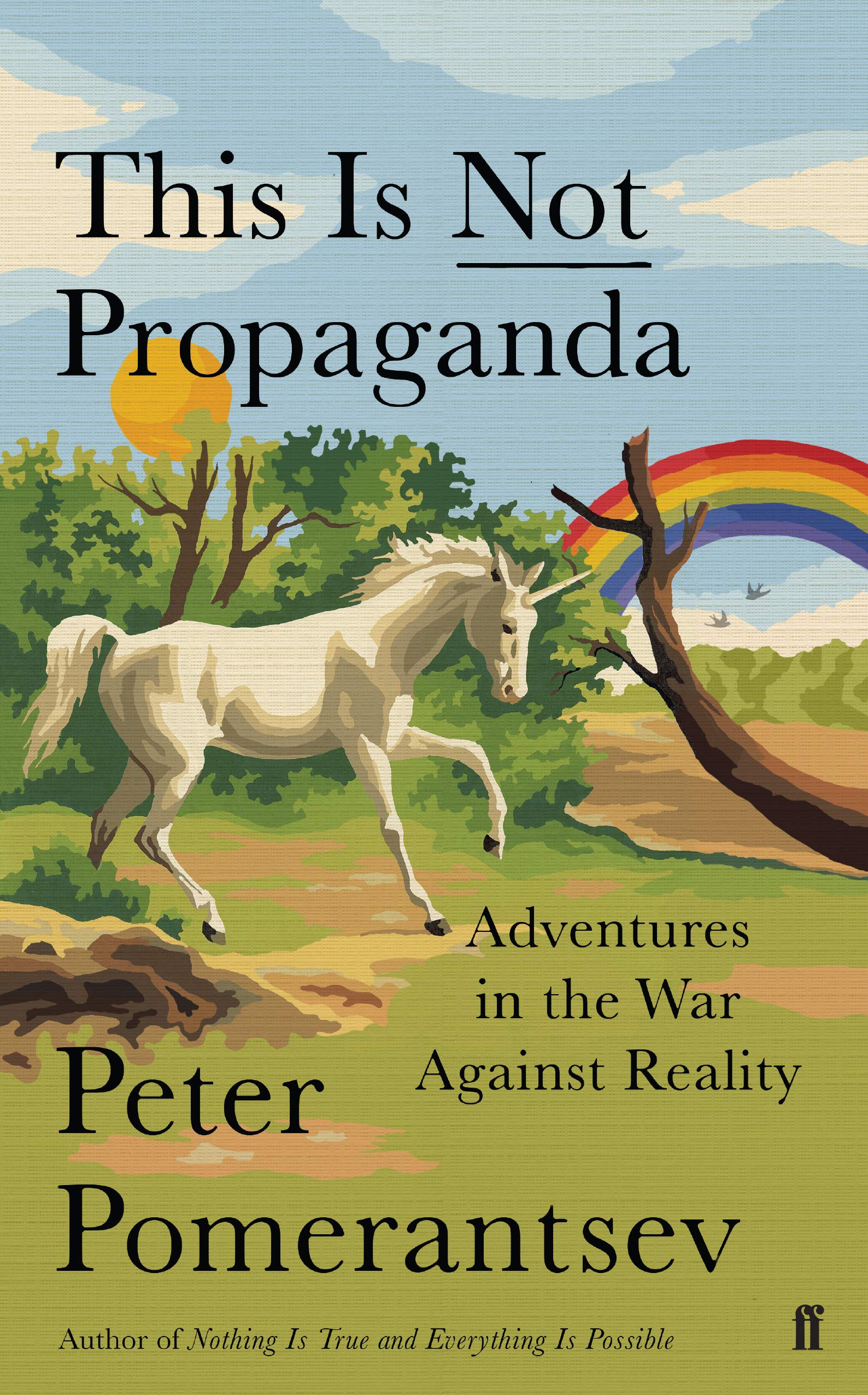 We seem to be inhabiting a world whose functioning we seem to be blissfully unaware of. A greater point of concern might be the dangerous reality that we are not aware of the very fact that we are unaware of the true levers that are responsible for the behavior and actions that consume the lives of close to 7 billion human beings on our Planet. An era of digitization has resulted in us being swamped by a deluge of information. A ceaseless, shapeless, and remorseless alpha numeric cascade assails the recipient instead of informing. Conflicting, Contrasting, Condescending and Chaotic, the barrage of information flow competing for our attention makes for some exasperating and most of the times, indiscriminate choosing. Taking advantage of this confusion are spin doctors, chat bots and ‘psy op’ experts who, operating from within the confines of hidden ‘troll farms’ and invisible technology networks feed, instigate, incite and institutionalise dogmas, agendas, beliefs and perceptions that desire a specific motive or outcome.

Peter Pomerantsev, best-selling author and a Senior Fellow at the Institute of Global Affairs at the London School of Economics, in his book, “This is NOT Propaganda: Adventures in the War Against Reality” highlights in a devastating manner the implications of instituted campaigns against facts. Mr. Pomeratsev in his quest to understand the pervasiveness and perniciousness of this ‘information war’, crisscrosses the world visiting the most unobtrusive of places responsible – paradoxically – for spreading some of the most influential propaganda,

In one of the “oases of malls next to sky-blue-windowed skyscrapers”, Mr. Pomerantsev meets ‘P’, a teen desperate for recognition and responsible for distilling the meteoric rise of Rodrigo Duterte, to the highest echelon of office in the Philippines. A perfect embodiment of what Dr. Jonathan Corpus Ong of the University of Massachusetts terms “Architects of Networked Disinformation” ‘P’ directed a continuous torrent of spiel making the optimal use of a ‘disinformation architecture’ thereby bolstering Duterte’s claims of an urgent need to deal harshly with a surging drug peddling epidemic.

In Russia, Mr. Pomerantsev acquaints himself with ‘Lyudmilla Savchuk’, an intrepid woman who ‘infiltrated’ the innermost recesses of the by now notorious Internet Research Agency (“IRA”). Working within the ordinary confines of a “troll farm” – an “office in a four-storey new build with square pillars propping up the second floor and narrow black-framed windows”, Ms. Savchuk gets a first-hand experience of the remarkable workings of an industrial level disinformation armada. The farm had its own hierarchical structure. As Mr. Pomerantsev describes, “the most looked down upon were the ‘commenters’, of which the lowest of the low were those who posted in the online comments sections of newspapers; a level up were those who left comments on social media. The more senior editors would instruct the commenters on which Russian opposition figures to attack, and they would spend their days accusing them of being CIA stooges, traitors, shrills.”

The disinformation machinery such as the one described above is almost institutionalized in many parts of the world. Most of these initiatives are ‘state-directed.’ For example, in Azerbaijan, there is Ireli, a creation ‘to produce young people who can take an active part in the information war.’ Mr. Pomerantsev also meets indefatigable and determined dissenters renowned for their resistance to the online disinformation campaign. Srdja Popovic, a political activist from Serbia who was a leader of the student movement Otpor! that went a long way in unseating Serbian president Slobodan Milošević, is a much revered and respected figure in the global resistance brigade. Popovic established the Centre for Applied Nonviolent Action and Strategies (CANVAS) in 2003 Through the medium of CANVAS, Popovic, teams up with pro-democracy activists spanning more than 50 countries, with an avowed objective of promoting the use of non-violent resistance in achieving political and social goals. Srdja trained activists in Georgia, Ukraine and Iran. These activists were the ones who went on to participate in the popular ‘colour’ revolutions such as Rose, Orange and Green respectively. But even the normally undaunted and determined Srdja acknowledges the perils of the disinformation brigade. “The problem we are facing today is less oppression, more lack of identity, apathy, division, no trust…There are more tools to change things than before, but there’s less will to do so.”

As Mr. Pomerantsev chillingly illustrates not all movements against reigning in trolls, sock puppets and peddlers of deep fakes end on a positive note. The tragic case of a fifty-something physician in Mexico, Maria Del Rosario Fuentes Rubio is a classic case in point. Tweeting under the account handle @La Felina, Maria took on the narcos by demanding their arrests and even posting their pictures. Ironically she was caught by the narcos while treating one of their own gunman who was caught up in a shoot-out. Maria was murdered and her execution was live-tweeted. Her Catwoman Twitter avatar was replaced with her blown-off head.

Mr.Pomerantsev intersperses his adventures with autobiographical tidbits. These principally involve the exploits of his writer father and documentarian mother. His parents themselves had experienced more than a fair share of state-directed ire. Igor, Mr. Pomerantsev’s father was interrogated by the dreaded KGB for distributing “harmful literature” before being exiled to London. He found his voice – literally – in the capital when he became an integral part of the BBC World Service’s Russian department. Lina, the mother of Mr. Pomerantsev ended up producing documentaries that elaborated on the legacies of the Soviet police state, including the award-winning Gulag.

At the time of writing this review, America is left reeling from two more mindless and reckless bouts of mass shooting. On the morning of 3rd August, 2019, 21-year-old Patrick Wood Crusius walked inside a Walmart outlet at El Paso and mowed down 22 shoppers using his Automatic Rifle. Crusius who drove more than 10 hours to the Texas Border City, published a white nationalist, anti-immigrant manifesto on social media immediately before the attack warning readers of a “Hispanic invasion” of Texas. The post cites inspiration from the Christchurch mosque shootings and refers to the white genocide conspiracy theory. Barely 13 hours into this gruesome act, America was rocked by yet another manic act when a gunman wielding an automatic weapon sprayed the public in Dayton, Ohio. While 10 lost their lives, 27 others were injured. The perpetrator who was killed by the police possessed writings depicting an interest in murdering people.

As part of a recent campaign rally in the Florida panhandle, US President Donald Trump employed the word “invasion” seven times in less than a minute in a rant about illegal immigrants. Such Dog whistle rhetoric transcends from mere pabulum to influenced actions that have dangerous unintended consequences.

“This is Not Propaganda” – a grim reminder of the portents to follow if man does not mend his ways.

2 thoughts on “This is Not Propaganda: Adventures in the War Against Realty – Peter Pomerantsev”