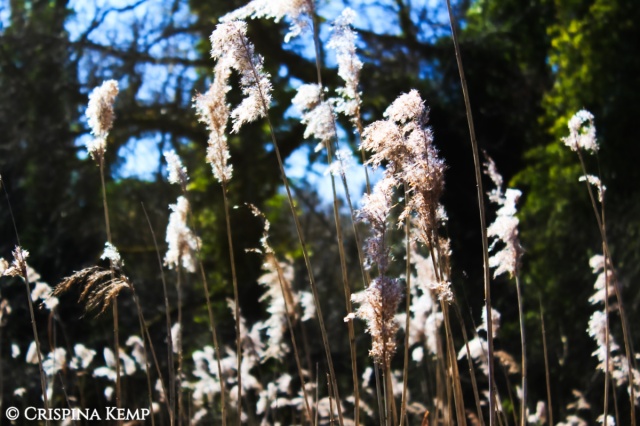 It was the second time in a week that the stalks had changed colour. This phenomenon was more a peacock turning into a rainbow than Mother Nature experimenting with her portfolio of colours. Vilins had enough of playing peek-a-boo with the supernatural. He decided that he would play possum next time round. Remaining as alert as Sherlock Holmes on taut nerves, he would pretend to be Zaphod Beeblebrox on steroids.

Neither Nature nor its call would deter his investigation. Accounting for all contingencies, he hit the field with a wide portfolio ranging from a portable WC to baked beans. He may have been hoodwinked by Green and caught unawares by Blue, but that would be it.

Vilins felt a sharp pain in his shin. Stooping down for a few quick seconds he tried to locate the intruder but in vain. When he looked up the stalks were chalk white!

Written as part of the Crimson’s Creative Challenge #38 More details regarding this challenge may be found HERE.

One thought on “Vilins & The Peacock”